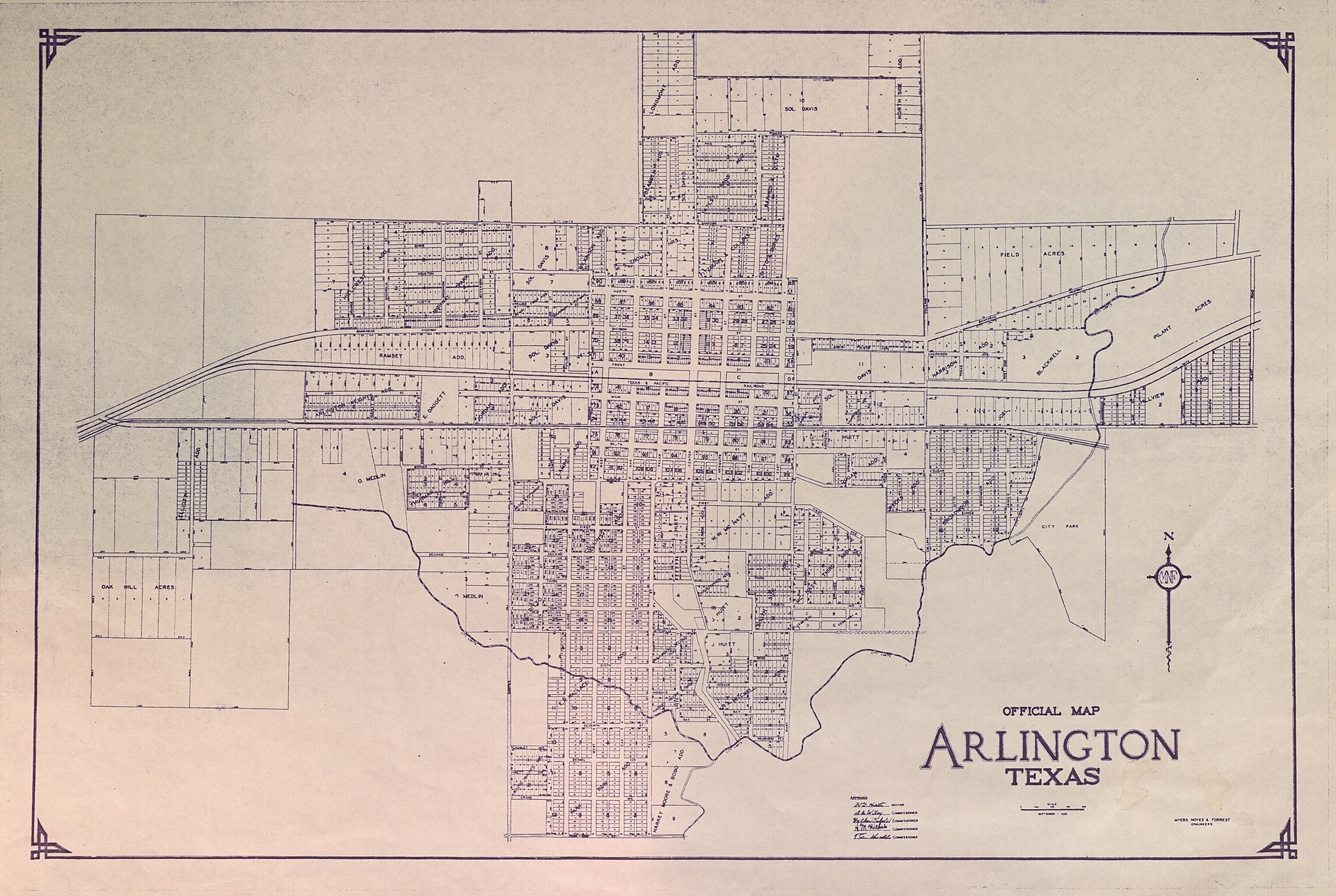 With roots in Tarrant County that trace back to 1907, Coble Cravens has built a reputation for integrity, industry knowledge and excellence.

Coble Cravens Investments and Insurance is a descendant of a long history of companies that were founded in Arlington, Texas, dating back as early as 1907.  Two of the longest standing names in Arlington history, the Cravens and Coble families can trace their roots back to the early 1900s. Both have strong ties in the banking community and active involvement in Arlington civic life since that time.

From Cravens & Co. to Coble-Cravens 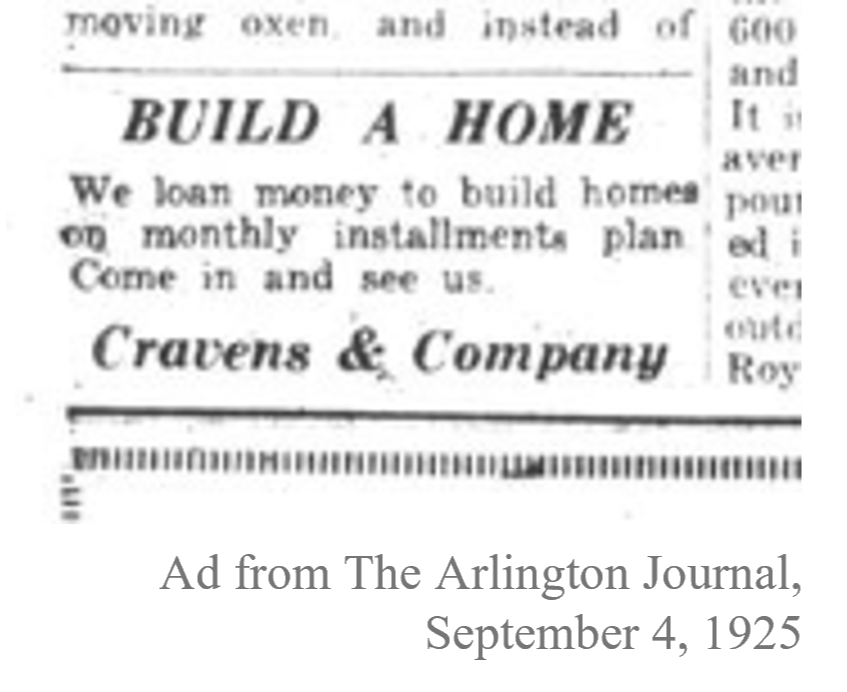 Cravens and Company began as a real estate, insurance and loan business in Arlington in the 1920s. A generation later, Carlisle Cravens became prominent banker in the 1950s and his son, Tom Cravens started at First National Bank-Arlington in 1964. Around the same time, Wayne Coble began his career in insurance in Arlington in 1959.

In 1982, Tom joined his longtime friend Wayne to purchase an Arlington insurance agency that was first started in 1907. This agency, known as Coble-Cravens Financial Services, Inc., became one of the largest independent insurance agents in the Mid-Cities area.

When John Arnot joined Coble-Cravens Financial Services Inc. in 1985 and Jerry Proter joined in 1986, they expanded the firm's capabilities and services with their experience in financial planning and investment management. They were able to grow the firm by focusing on financial planning, estate planning, income tax planning, retirement plans, business valuation, and asset management for the business owners and families whose insurance needs the firm was already serving.

Upon purchasing the firm in 1994, Jerry and John kept the name Coble Cravens. Almost 100 years since the company's inception, the Cravens and Coble names remain synonymous with the city of Arlington, Texas. 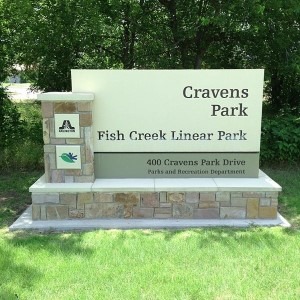